National Association for the Advancement of Canceled People 2021 is a clearinghouse for individuals and groups working to defend Christian and conservative beliefs, principles, and races from being canceled by the “woke” radicals in media and government. 2021 is the unwavering line in the sand of our nation’s history. NO MORE CANCELED PEOPLE!

Speaking Truth to Power through conservative social media, educational curricula, Christian entertainment, and business and finance platforms, NAACP2021 decries a vicious cabal of liberal political leaders, social media oligarchs, Make-Believe Media networks, and left-wing educational institutions that have aligned with a common goal to silence any opposition to their policies.

Rejecting the Cancel Culture as un-American and Dehumanizing

NAACP2021 is guided by the universal truths and colorblind solutions that Rev. Martin Luther King Jr. spoke of in his 1963 speech “I Have a Dream.” Rev. King spoke truth to power, stating that we as a nation must be guided by the “content of our character and not the color of our skin.” Rev. King referenced both Biblical and civil rights concepts of the 1950’s and 1960’s to categorically reject the racist, marginalizing, dehumanizing use of skin color to define Americans. King instead promoted constitutional, colorblind, equality of rights and freedom.

Ephesians 4:25“Therefore each of you must put off falsehood and speak truthfully to your neighbor, for we are all members of one body.” 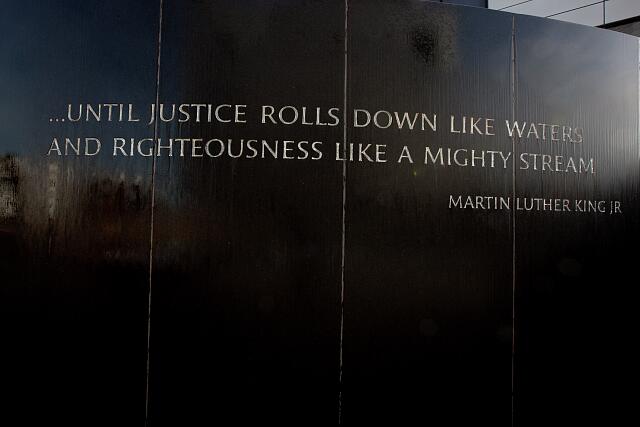 By Kevin Fobbs and Susan Swift

Babies are conceived with both men and women involved. Fathers deserve a say in what happens to their children. Having fathers involved from conception for life is the purpose of Real Men Defend Life.

NAACP2021 works in conjunction with organizations such as National Fatherhood Initiative (NFI), the nation’s leading non-profit organization working to end father absence, to support many of society’s most pressing underlying challenges — a lack of father involvement in their children’s lives. NFI transforms organizations and communities by equipping them to intentionally and proactively engage fathers in their children’s lives because every child deserves to grow up with an involved, responsible, and committed father. https://www.fatherhood.org/about-us

The Father Effect by John Finch with Blake Atwood is a beautiful transparent work filled with hope and healing for those who find themselves living with the wounds created from a fatherless home. John Finch writes with a great deal of candor and vulnerability as he reveals the story of his life beginning in his early years with his father’s suicide and continuing to today where he now makes it his life ambition to provide guidance to those who have experienced a “father wound.” John Finch now heads The Father Effect ministry which is dedicated to addressing the father-wound in both men and women and helping them to heal through conferences, resources, and curriculum. https://www.thefathereffect.com/

Promise Keepers, under the new leadership of Ken Harrison, is praying for massive revival and transformation in our nation by 2025. Promise Keepers believes our nation faces problems that can only be overcome when men of integrity — promisekeeping men — fulfilling their destinies as godly husbands, fathers, and leaders. https://promisekeepers.org/promise-keepers/about-us-2/

NAACP2021 supports fathers and refuses to accept them being canceled from their children’s lives.