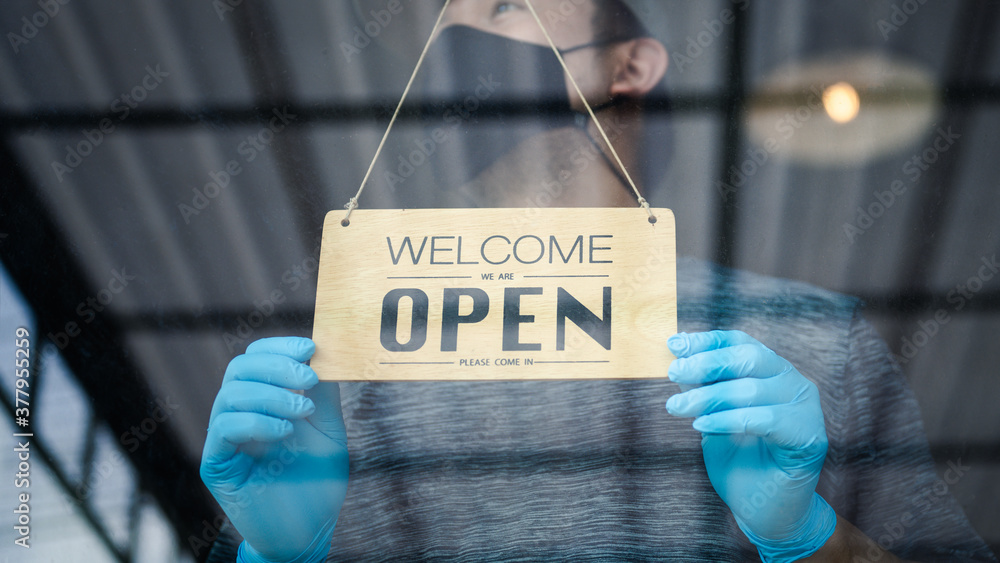 NAACP2021 is pleased to partner with Ascension Entertainment Productions on the sale of books by Kevin Fobbs and Susan Swift.

Shut Yo’ Mouth! How the Left Plays the Race Card to Silence Conservatives and How to Stop It.

Shut Yo’ Mouth! How the Left Plays the Race Card to Silence Conservatives and How to Stop It is a cutting-edge illustration of the destructive effect of liberal multiculturalism through propaganda. It documents and exposes liberals’ targeted erosion of America’s founding values as part of their plan to increase centralized political control.

Shut Yo’ Mouth! is a much-deserved poke in the eye to liberal social justice warriors who use political correctness to intimidate Americans into silence. The book is full of tongue-in-cheek ridicule of Lefties and their silly PC speech; however, what the Left is trying to pull over American citizens’ eyes is not just fun and games.

Whether you are black, white, or another race, join us in our look at the Politically Correct elite and their attempt to take away our right to be American Correct!™